Job interviews are important because they allow you to meet members of a company and see if the job you've applied for is a good fit. Interviews also provide an opportunity for the company to check your qualifications and present you with problem-solving opportunities or questions about the job.

It's important to prepare for your interview so that you can make an excellent impression and show your suitability for the position. Receiving a job interview is a thrilling event. A job interview is an important, positive step in your job search process. Prepare effectively for your next interview by knowing what you should and should not do during the interview through interview skills training. In this article, we list the main things not to do during your next job interview.

Things to Avoid Doing in a Job Interview

Avoid these actions to help ensure a successful and positive interview.

Avoid arrogance during the interview. Displaying pride can make interviewers feel as though you are condescending to them. Instead, discuss your skills and achievements about how they can help the company in a direct, not boastful way.

Avoid arriving late for the interview. Lateness means you don't care about the position and don't respect the interviewer's time. Instead, arrive a few minutes early to introduce yourself to the staff and give yourself time to prepare before the interview.

4. Don’t Show a Lack of Responsibility

Avoid blaming others for your mistakes. You might be prompted by the interviewer to talk about a moment when you erred at work. Don't say you've never made mistakes or that only your co-workers are at fault. Instead, take responsibility for your actions. Explain what you learned from the mistake and how you would handle the situation if you were to encounter it again.

Avoid lying about your education, experience or skills. An interviewer catching you in a lie can end in immediate termination of the interview. If the company hired you based on a lie, they may expect you to perform tasks that you are not prepared for. Instead, be truthful when describing your qualifications for the job. Express a willingness to learn new things and a commitment to improving your job performance on the job.

Avoid arriving more than 10 minutes earlier. Arriving too early can be inconvenient for the interviewer, causing them to rush through prior commitments and come into the interview disappointed. Instead, if you arrive more than 10 minutes early, wait in your car or outside the building and review your interview documents like your CV writing and Cover letter. When appropriate, walk in and introduce yourself at the reception desk.

Avoid looking at your watch during your interview. The interviewer may misinterpret this action as a sign that you have far more important things to do compared to the interview. Instead, focus on the interview. Make sure your schedule is clear for at least an hour after the interview starts so that you are not late for any other commitments.

Avoid saying or showing that you are desperate for a job. Being overly emotional can completely kill you as a candidate. Instead, control your emotions and appropriately communicate your interest in the employment.

Avoid raising eyebrows, sighing, or any other actions or facial expressions that may show negative emotion. These may give the interviewer the impression that you are an unpleasant person. Likewise, grin and use an upbeat, cheerful tone.

Sometimes, this kind of body language can show that you are on the defensive or wary of the circumstance. Avoid crossing your arms throughout the interview if at all feasible. The interviewer will see that you are an open, honest person.

Avoid offensive and defensive language. Do not argue with the interviewer. Instead, if the interviewer asks you a difficult question, take some time to think about your answer and respond with patience.

Avoid going empty-handed in the interview. The interviewer may see this as a lack of preparation and a lack of care about the position. Carry all the documents related to your interview. Also, keep a paper and pen with you to take notes during the interview.

Avoid getting bored or yawning during the interview. This may anger the interviewer. Instead, show that you are listening to the interviewer by nodding your head, taking notes, and answering questions.

Avoid being rude or unfriendly to company employees. The interviewer will likely ask employees you met during your time at the company and ask them about their impression of you. Instead of being standoffish, greet everyone you meet during your interview with kindness and a smile.

Food should also be avoided during the interview, at least still until it is lunch time. Eating distracts you and can be rude. Instead, snack before the interview if you think you might get hungry. Just take a look at yourself in the mirror before going to the interview. 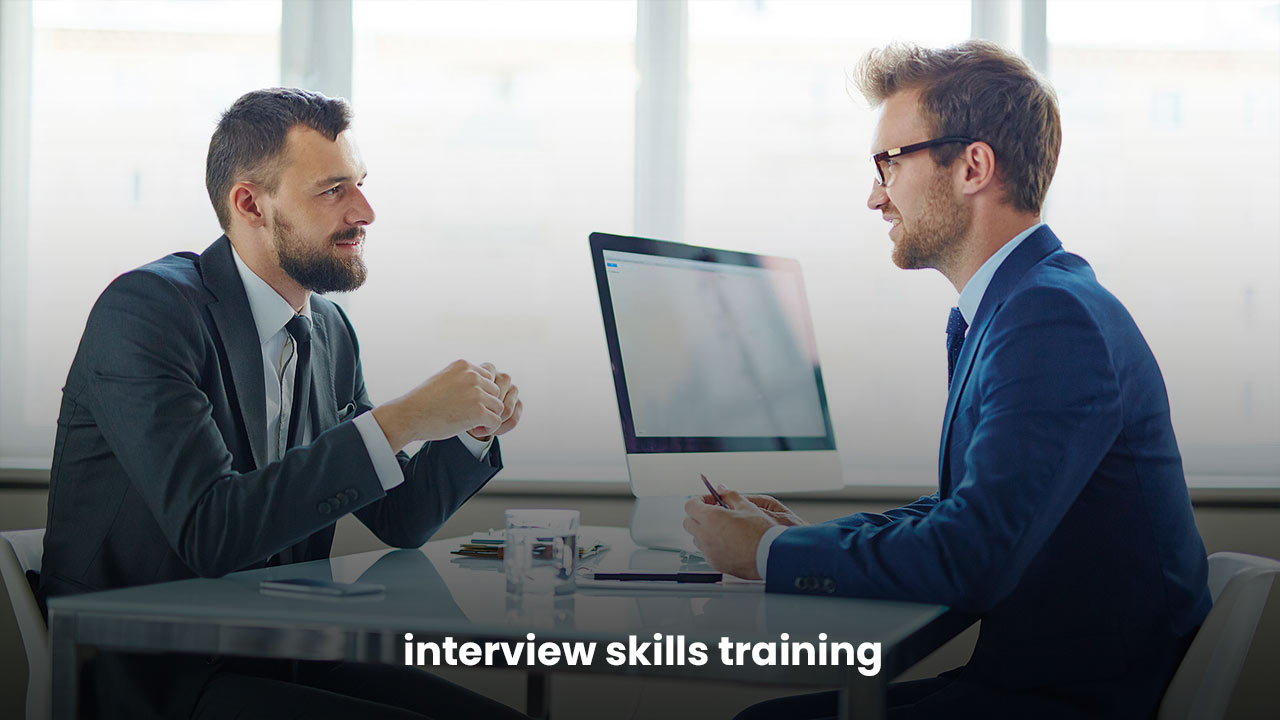 In this blog, we have read that what are the mistakes which we should avoid during the interview. Most people find interviews to be an uncomfortable but important aspect of the job application process. The issue is that it's simple to forget about the things that could go wrong while you're focused on making sure everything goes well. With the given points, you can decide what you should not do to make your interview perfect, which should not pierce the eyes of the employer. You can also sign up for career coaching, as these professionals are skilled in resume creation, interview preparation, and negotiation. While you might only look for a new job or change careers sometime throughout your life, these specialists are always assisting job searchers, so they are aware of the most recent hiring procedures.

Your email address will not be published. Required fields are marked *

How Do I Write a Summary for a Professional Resume

7 LinkedIn Tips That Help you Stand Out To Hiring Managers

Why should you pay for a cover letter writing service?

Importance and Reasons Why You Need a Professional Bio